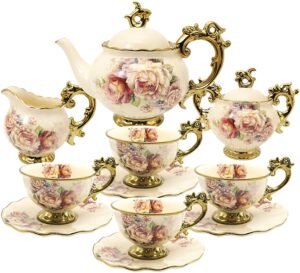 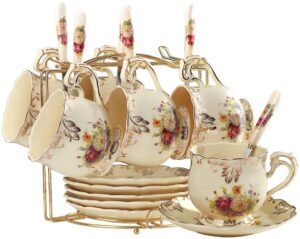 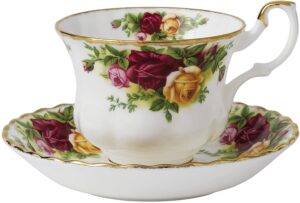 is about many other things on the menu, such as pastries, chocolates, honey, jams, baked goods, pies, and pastries. Mandatory if a friend invited you to someone’s Russian house, bring something sweet; no matter if it is chocolate or a piece of cake, the host will appreciate it. 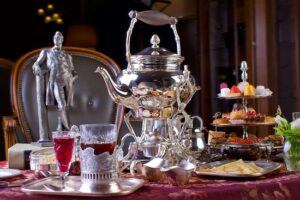 Samovar, or Russian teapot is one of Russia’s unofficial symbols – originally came to the country from Western Europe, especially with Peter the Great on his return from the Netherlands.

Russian artisans used the Dutch teapot as a model, improved its design, and produced their own. Currently,  the Samovar is number one and has no comparison with others in quality, types, and functionality. 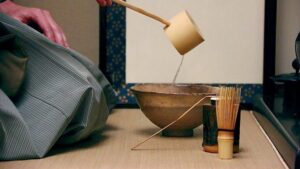 is a tradition connected to the history – proper way of making and drinking green one, except in traditional tatami. Apart from the simple serving, one of the ceremony goals is to enjoy the hosts’ hospitality in an atmosphere different from the fast pace of everyday life and to relax to the maximum. 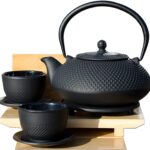 Today, the ceremony is a hobby, and there are places where tourists can do it.

Many places in Japan offer ceremonies with varying degrees of formality and authenticity, including traditional gardens, cultural centres, and hotels. For me, Kyoto and Uji are among the best destinations in the country where you can enjoy Japanese culture.

In the Traditional Arab environment,

the Arabs make tea in a certain way, using the following components: a scorching charcoal grill, a stand for a teapot located on top of the fire, the teapot itself, intense black or green one with a lot of sugar; served in small decorative cups. Sometimes they add a fragrant mint flavour. 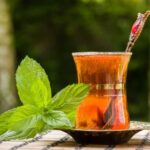 The very time of making helps create a feeling of comfort among the participants in the whole ceremony. It also helps smooth out social disparities between old and young, educated and uneducated, locals and tourists. I have found in traditional Arab families that tea is part of the ritual of socializing young children to adults. Often a father or uncle invites his son or nephew to pour boiling water from one pot on the leaves in the second pot. Everyone is sitting on the carpet, circling the teapot. 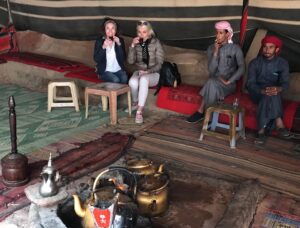 Everybody knows that there is such a thing as drinking etiquette. However, sometimes it’s nice to give yourself a little tea ceremony.

Here is my humble guide to tea drinking etiquette:

First, the host must make an invitation, indicating the time, location, and clothing requirements. Next, guests must arrive on time, find their place sign (if any), and socializing with others.

A gift for the host is not required but will always be well appreciated if you bring some tea leaves.

Please avoid putting too much food on your plate. For example, drinking afternoon ritual you could associate with a snack rather than a full meal.

Take your plate only if you are standing. If this is the case, take your cup and plate, holding your cup in one hand and the plate in the other.

Do not leave your spoon on the plate or the table. Tea drops can quickly stain the tablecloth.

Do not put a spoonful of sugar on your plate as a sign of courtesy to other guests. However, placing the spoon on the table is according to the general rules, so do not hesitate to do it and add your style.

If you invite guests for tea, the first and most important thing is to always serve it through a filter, not from an envelope. It would be best if you also did it in a teapot, with cups, saucers, and spoons for your guests.

Tea is traditionally served by one person, usually the host.

The host pours tea to his guests from a teapot. Then places the teapot on the table with a spout next to him. The host was pouring one by one and served to the guests. If the host asks you to give your cup, you must give him both the cup and the saucer.

After pouring, you should add milk – the tea’s taste and strength stand out.

When holding your cup, your thumb and forefinger should join in the handle, with your middle finger holding the cup – and you definitely shouldn’t keep your little finger out!

Place the glass back on the palate between sips. For right-handers, you should always hold the cup with the handle at 3 o’clock, and for those who are left-handed, the handle should be at 9 o’clock.

It is impolite to look around the room while sipping – you should look at your cup instead. Hmm!

When stirring, you should not make sudden swirling movements with your teaspoon – instead, the correct way to mix is to move back and forth, as if from 12 to 6 o’clock. Next, you can move your spoon over the teacup to drop off the excess drops (but don’t tap too much on the side of the cup, as this doesn’t look elegant in connoisseurs’ eyes!). And then, place the spoon on the right side of the saucer.

So, you may not have known that there are so many rules and manners on the table! Some sound crazy, but it is a fact that they are still applicable today. But, of course, these rules only apply to formal afternoon tea ceremonies or tea parties.

When you drink tea is your relaxing ritual, and you should enjoy it as you wish and as you like.

With or without a tradition – the important thing is to have fun!

More from me & Alluring Life: 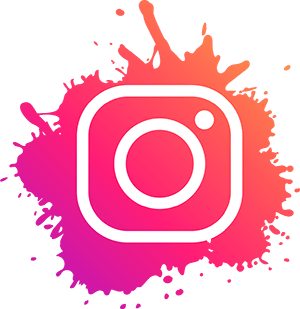 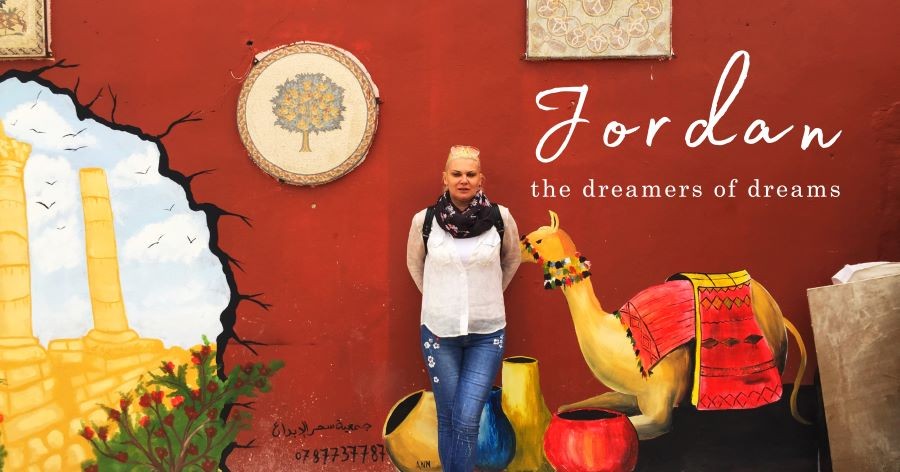 I am delighted to make you a part of my experience and the joy of being able to spend an unforgettable ten days there—real food for an adventurous soul. 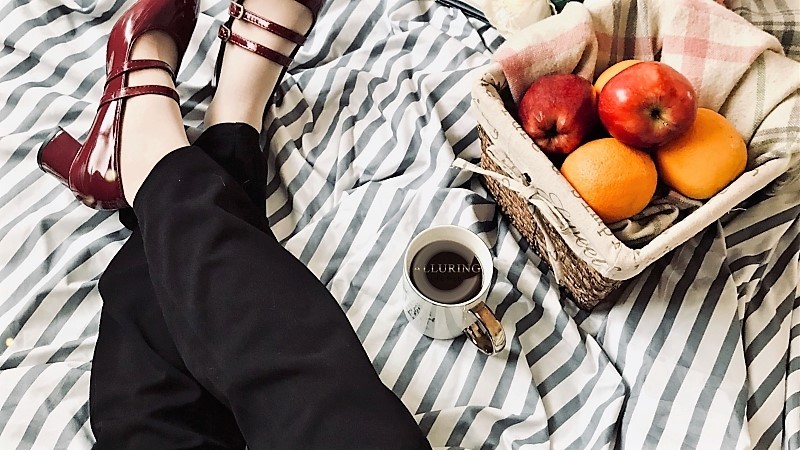 Proven foods for a fast metabolism

However, if you decide to drop a few pounds, you can eat foods that boost your metabolism. In general, a sedentary lifestyle slows down metabolism. As a result, you gain weight. But don’t worry – you don’t have to starve or sweat for hours at the gym. Some foods can speed up the metabolism and start burning fat. 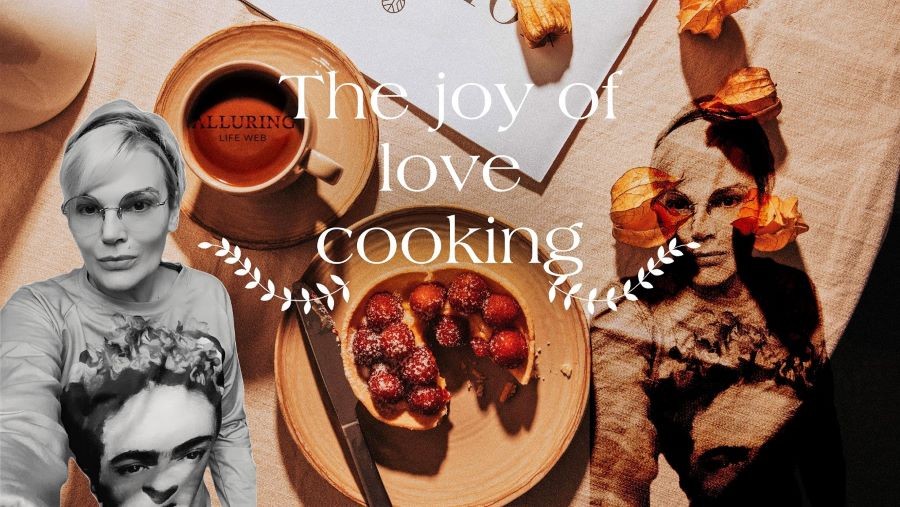 The joy of love cooking

For me, cooking is an art form that allows me to express myself creatively. It is also an excellent opportunity to show my love for… 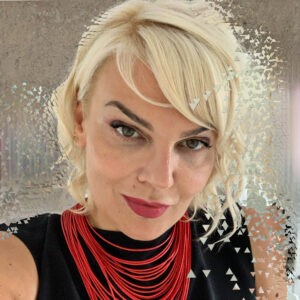